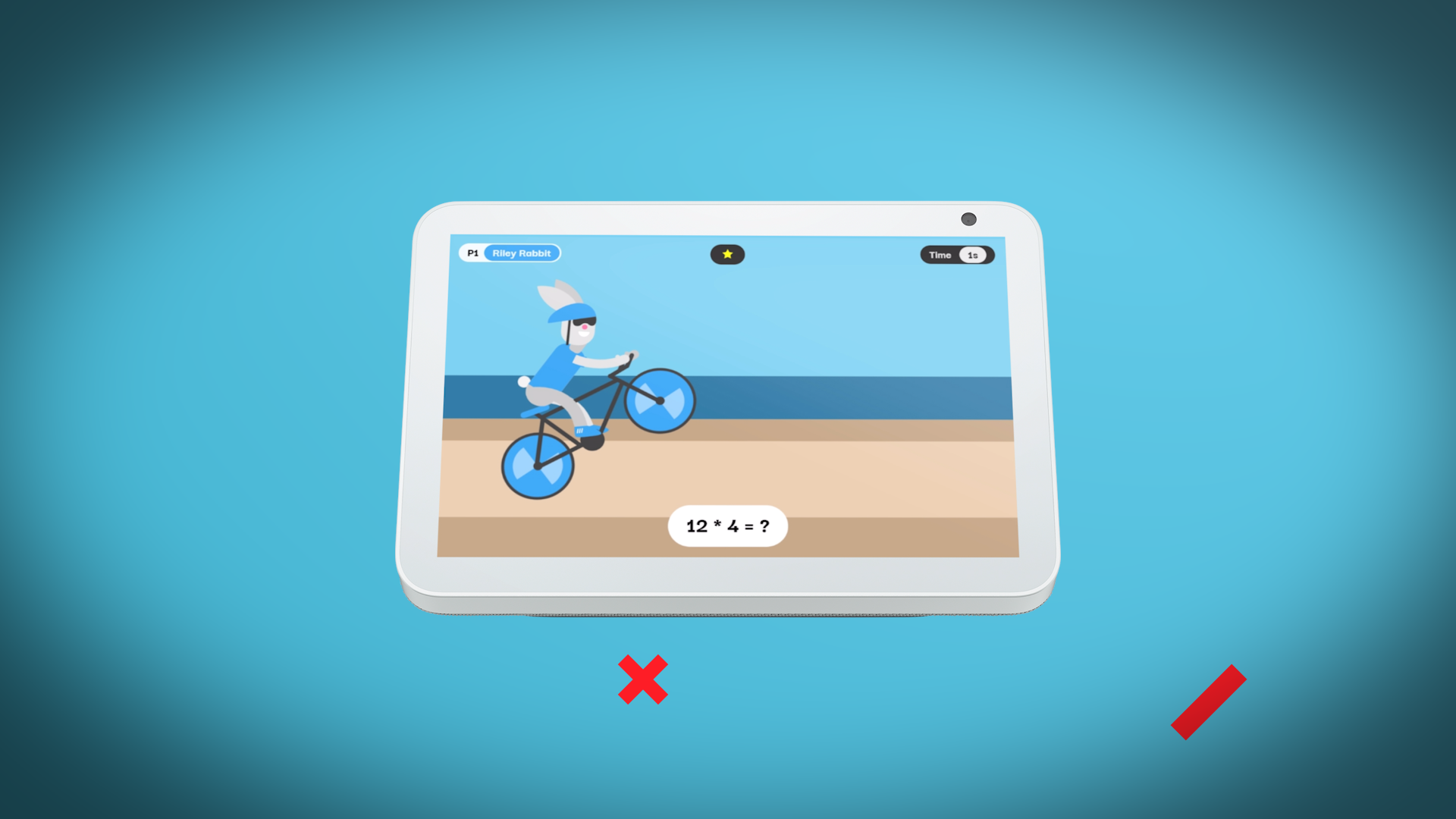 So you’ve just unboxed your Google Home device, and you’ve discovered that it’s great for setting timers, playing music and checking the weather.

But did you know that there’s a bunch of great games you can play on the device too?

As voice-game developers, we spend a lot of time playing games, so we’ve put together a list of the best games you should check out (plus shamelessly including some of our own!)

True or False is a simple yet highly addictive quiz game that will leave you astounded at how many common misconceptions you believe.

It’s great for all ages and you can play with up to 20 players!

Ps. Coca-Cola has never been green

Love escape rooms? Puzzle Room will teleport you to a room where you need to search for clues and items in order to solve the puzzle and escape. It’s fun for kids and adults, but will definitely appeal more to a younger audience.

It does a good job of understanding your answers and commands, and it has a good variety of rooms.

The Number Games is a maths game with an Olympic games vibe.

There are 9 different sports - all with different math problems to solve. For example, in the sprinting you have to answer as many addition questions as quickly as you can to win the race. You can compete with up to three others too.

The game also has great visuals, so it’s definitely worth checking out if you’ve got a Home device with a screen.

Ok Google, talk to The Number Games from Voice Arcade

Trivia Hero is a quiz game that challenges you to answer as many general knowledge questions as you can in under a minute.

There’s a great range of difficulty and it can get very competitive with up to 20 players.

Game of Words is one for Scrabble/Boggle fans out there. The game gives you 6 letters and you have to make as many words as you can. In single player mode you’ll have to find a 6 letter word in 2 minutes in order to reach the next round, but you can also compete against other players around the world in multiplayer mode.

In this popular music quiz you’re given a short snippet of a song and you have to guess the correct song title and artist. You can also pick which music decade you want to answer, which makes it a good experience for all ages.

Match of the Day magazine

Fancy putting your knowledge of English football to the test? The official Match of the Day magazine now has its own Alexa skill, in which you have to answer a series of questions on your favourite team.

The quiz is made up of five tricky questions, with a new round of brain teasers released every Tuesday.

Ok Google, talk to Match of the Day Magazine

Are there any that you think we’ve missed? Get in touch with us and let us know! 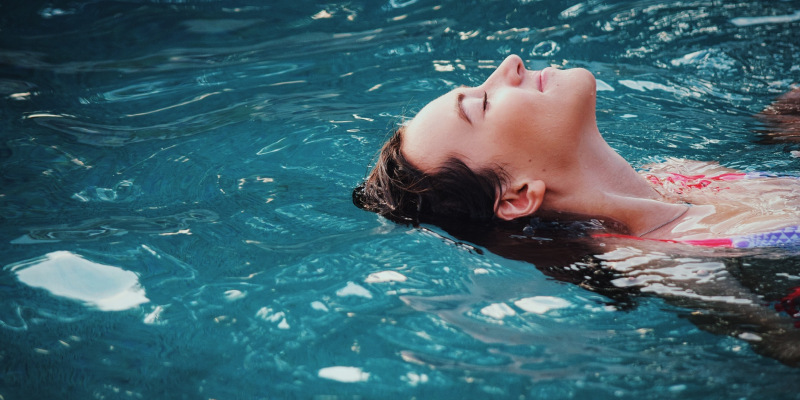 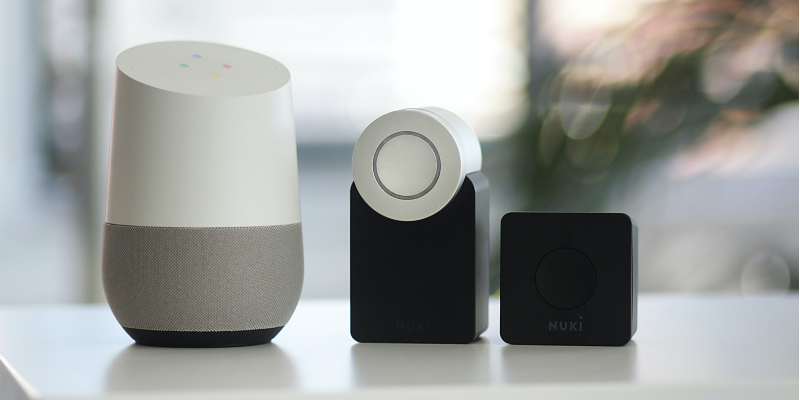 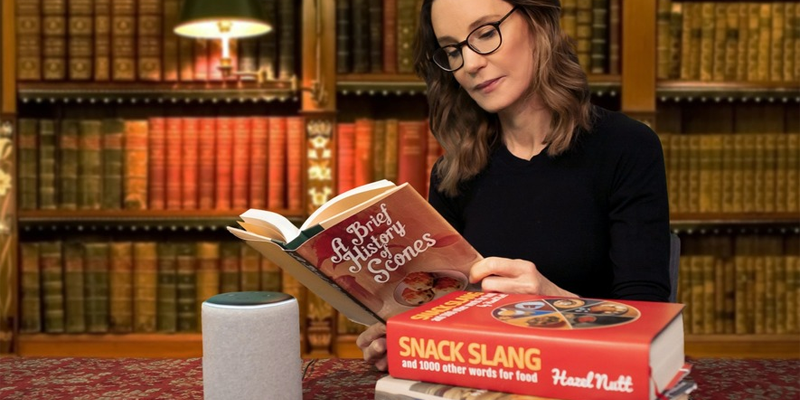