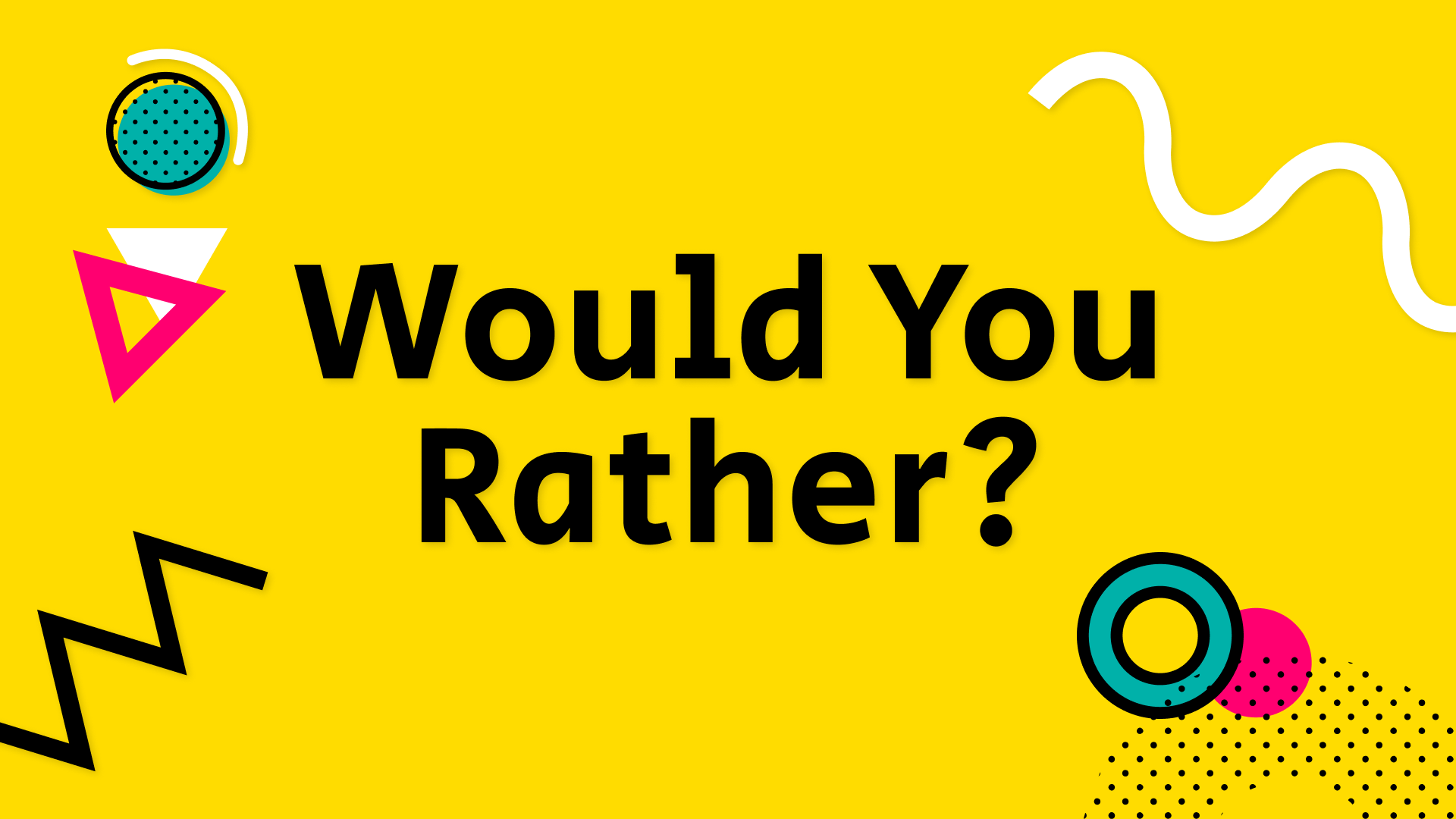 Hundreds of thousands of people play our ‘Would you Rather’ game on Alexa and Google Home every month and we’ve compiled some of the questions that divided opinion and shocked our players the most...

Would you rather have tiny hands or giant feet?

Our users were split 50/50 on this question - but surely having tiny hands would be a way more annoying?

Would you rather burp confetti or fart glitter?

‍70% of players would rather fart glitter - imagine the mess! At least burping confetti would be an awesome party trick.

Would you rather have toes for fingers or fingers for toes?

4 in 5 of our players picked fingers for toes - I’m guessing as you’d get less weird looks on the bus!

Plus, having fingers for toes could actually be quite useful, right?

Would you rather fight 100 duck-sized horses or a horse sized duck?

78% of our players picked the single horse-sized duck.

But how cute would the 100 little horses be though? They could gallop around in little herds and hamsters could ride them into battle.

Would you rather have a super long nose or a ridiculously long tongue?

A whopping 83% of our players opted for a ridiculously long tongue.

On the other hand you could use your enormous nose to maintain proper social distancing!

Would you rather have a time machine or magic mirror that told you anything you want to know?

48% of our players chose the time machine and 52% opted for the magic mirror. Why does the universe keep coming up with these results??

We’ve got to go for the time machine on this question. Hopefully we won’t accidentally cause a world-ending paradox.

Would you rather be extremely rich or always happy?

53% of our players would rather be extremely rich - which is actually quite sad..

‍70 percent of our players chose the bottom half fish.

In fairness it might be quite traumatising to wake up every day on a desert island with only your fish-head companion for company.

Would you rather have hair for teeth or teeth for hair?

We couldn’t find an appropriate image for this question and we think that’s probably for the best!

Over 16,000 people have answered this question and it’s almost exactly 50/50! Both are equally disgusting after all.

Would you rather be stuck in a tank with a shark or in a room crawling with spiders?

Arachnophobes unite! Our players were split right down the middle on this one.  (I’d take the Shark tank any day) 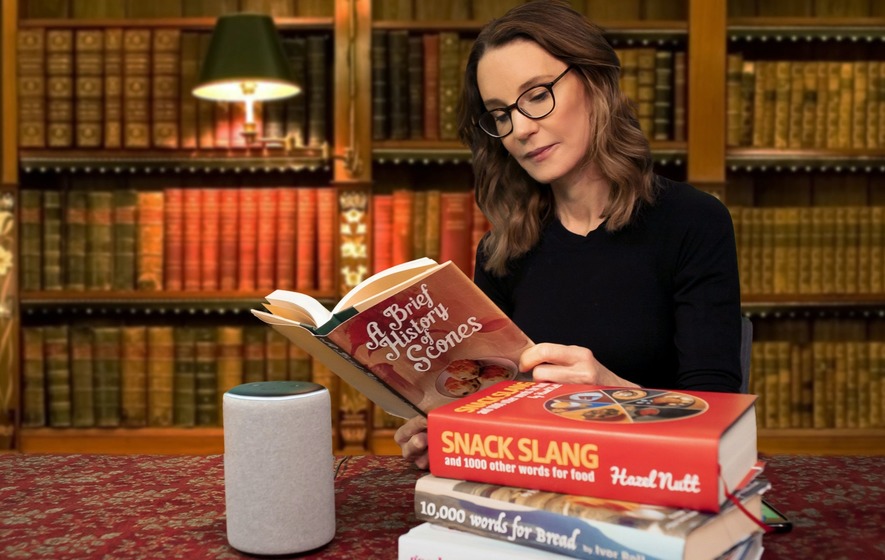 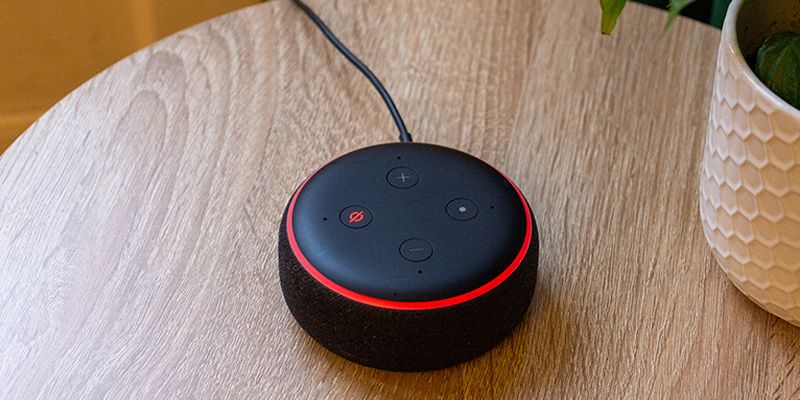 Why is my Alexa flashing? Yellow, Red, Green or Blue?
What do the different colours on your Alexa mean?
Read More 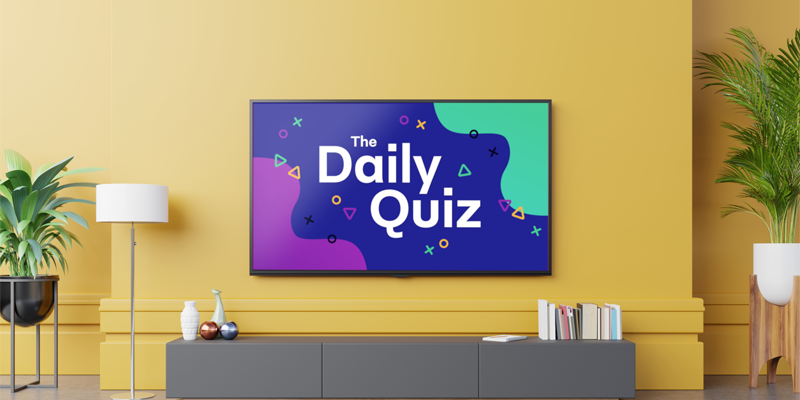 The 6 Best Quiz Games on Alexa
Test your trivia with these fantastic Alexa quiz games
Read More
More blog posts
Check us out on Twitter!
Tweets by voice_arcade